Five For Friday: The End of February!

I cannot believe that we have already hit the end of February! It is crazy how quickly this year is going by! We had two delayed starts this week for the weather. Wednesday night it poured down rain, but less than an hour from us people were getting snow! The weather is so crazy!
In the midst of the crazy week we did get some stuff done... here are some of the random things that went on this week

one: I love how resourceful this child was in putting her recording sheet on the board too! ;) This is from my Vowel Team Word Building Cards activity on TPT. Go here to check it out! 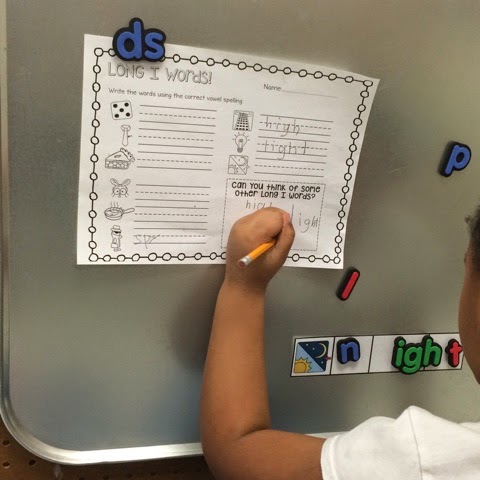 two: We are still loving writing Mo Willems books! One of my kids wrote a new pigeon story called Don't let the Pigeon be Santa Claus! It is such a clever story! His reasons for what the pigeon might do are precious! 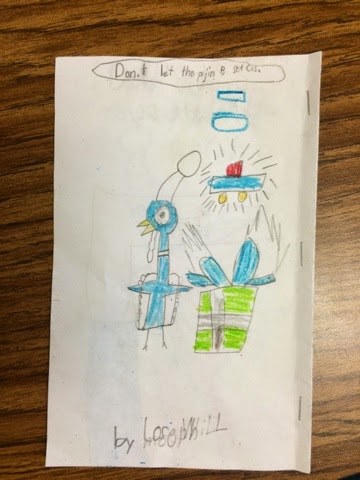 three: I love doing fun things for my teammates just about as much as I love doing things for the kids (maybe even more! ;))  I saw this recipe on pinterest and had to do it for our hallway! It is an easy treat. I set it out with some to-go cups, forks, and a note that there was whipped cream in the fridge! 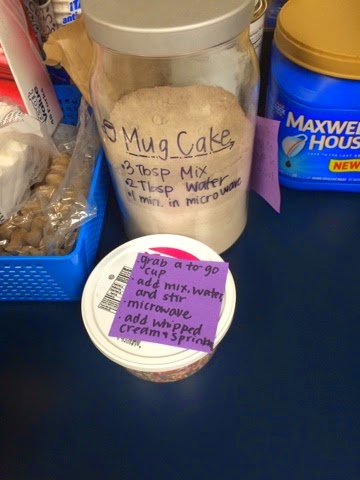 four: I love getting pictures of these two boys while I am at school! Its been all about superheroes this week! They have gotten really in to dressing up in all the super hero outfits we have. Such silly boys! 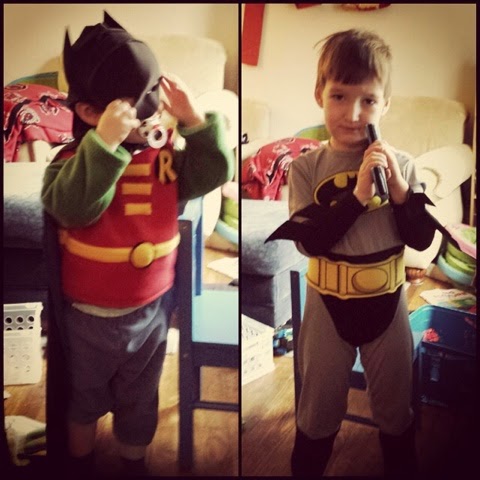 Five: This was on Tuesday. If you look closely you can see some snow! (Look REALLY closely!) We had a delayed start because of this, even though most of the snow was coming down as I drove to school, and then a delayed start the next day too because of ice concerns... it's what happens when you live in South Carolina! ;) I think our chance for any real snow is about gone, I was hoping for one good snow fall to enjoy with the boys, but no such luck! 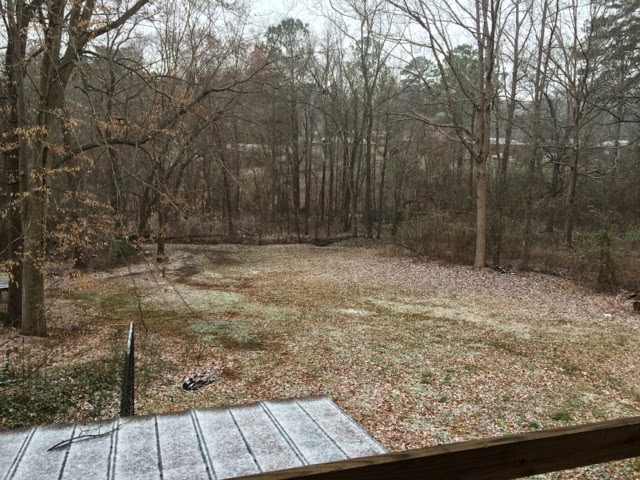 Can't wait to see what March has in store for us. Nothing too exciting I hope! ;)
I'm linking up with Doodle Bug Teaching's Five for Friday!

Email ThisBlogThis!Share to TwitterShare to FacebookShare to Pinterest
Labels: five for friday 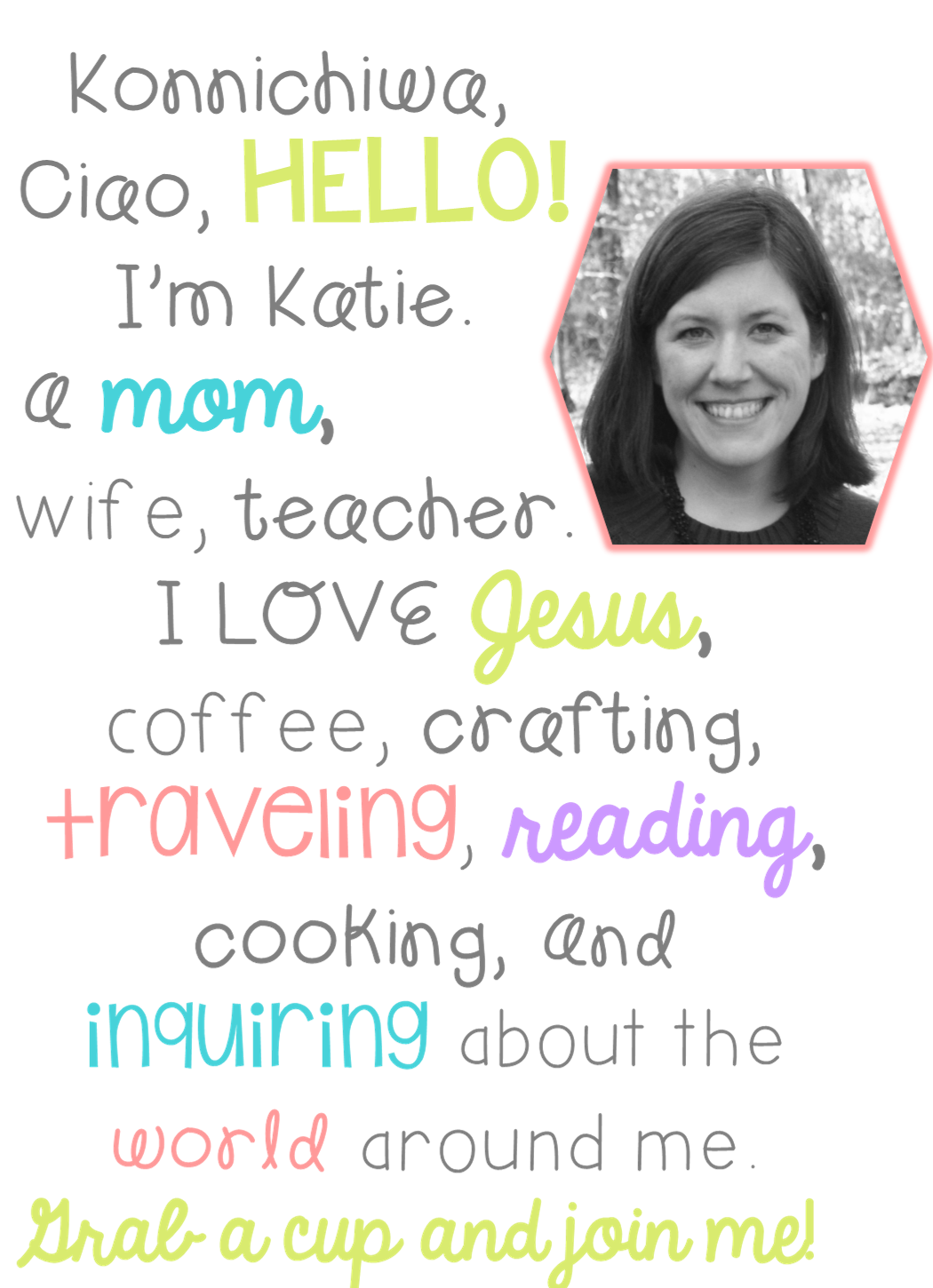 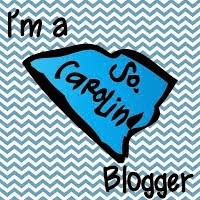